Rihanna to give her first concert in five years 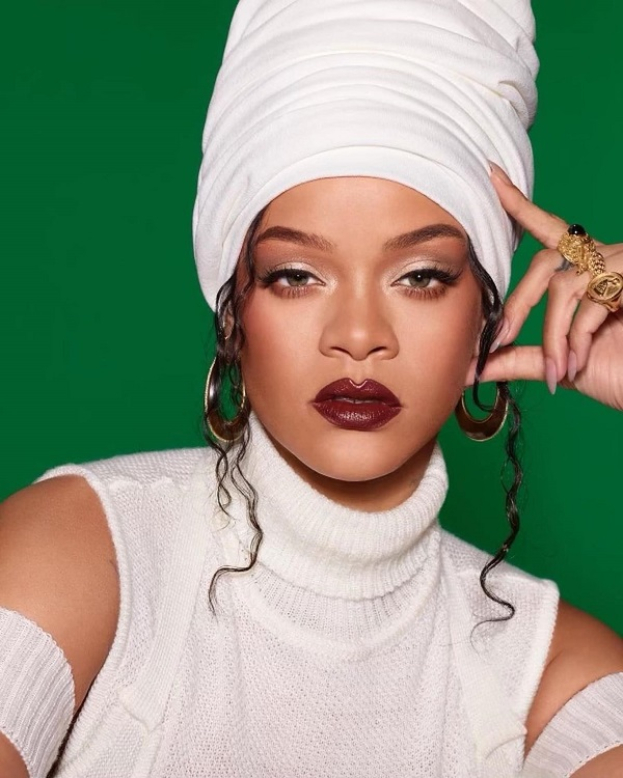 American singer Rihanna will perform at halftime of the final game of the National Football League (NFL) on American soccer - Super Bowl - in 2023, TMZ writes.

According to sources, a few months ago, the NFL asked Taylor Swift to perform at the event, but the singer refused. As the reason, the performer cited working on new musical compositions.

The organizers already had an attempt to invite Rihanna - in 2020, she refused to perform at the Super Bowl because of the NFL's conflict with Colin Kaepernick.