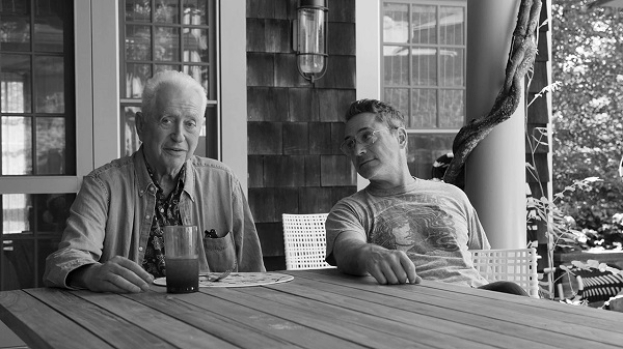 Netflix has announced the acquisition of a new documentary project, Sr. It will explore the work of one of the premier underground American filmmakers of the 1960s, Robert Downey Sr.

The film is produced by the director's son, actor Robert Downey, Jr. A separate part of the mpvoe will focus on the difficult relationship of the relatives. Netflix plans to launch an extensive promotional campaign for Sr. ahead of the awards season.
Downey Sr. passed away in 2021 after a long bout of Parkinson's disease.