'The Witcher' prequel has release date 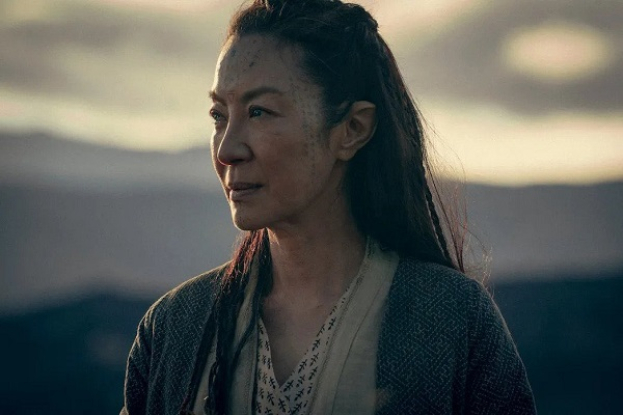 The mini-series "The Witcher: Blood Origin" will appear on Netflix on December 25. The project is both a prequel and a spin-off of "The Witcher."

One of the main roles in "Blood Origin" was performed by Michelle Yeoh ("Everything Everywhere All at Once"). The four-part show will tell the story of the ancient Elf civilization before its decline. The showrunner for the series was "The Witcher" screenwriter Declan De Barra.

Originally, "Blood Origins" had six episodes, but it was decided to cut them down because of the film structure of the series. Meanwhile, the third season of "The Witcher" with Henry Cavill will appear on the screens in the summer of 2023.