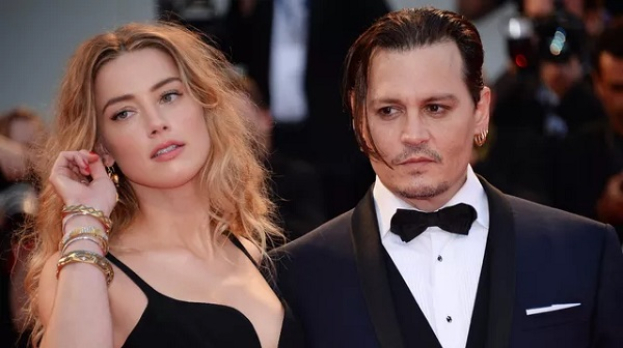 Video service Tubi has released the trailer for 'Hot Take: The Depp/Heard Trial', a feature film about the lawsuit between Johnny Depp and Amber Heard.

It will premiere on Tubi on Friday.

The main characters were played by little-known actors: the role of Johnny Depp got Mark Hapka, and Amber Heard played by Megan Davis.

On June 1, Johnny Depp won in court with Heard. Jury found the actor's ex-wife guilty of defamation and ordered her to pay $15 million in compensation for Depp's honor and dignity case.