Series 'The Lord of the Rings: The Rings of Power' beats 'House of the Dragon' in terms of views 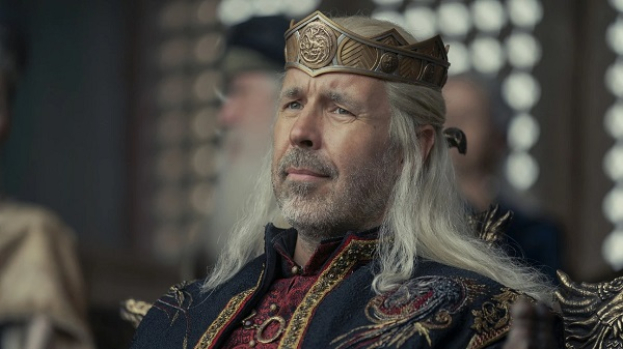 The series "The Lord of the Rings: The Rings of Power" surpassed the "Game of Thrones" prequel  "House of the Dragon," Deadline reported, citing data from Nielsen.

In the week from August 29 to September 4, the first two episodes of "The Lord of the Rings" earned 1.25 billion minutes of viewing, compared to 781 million for "House of the Dragon," which managed to take only fifth place in the overall standings, behind the original show including "Game of Thrones."

That said, Nielsen only collected data from HBO Max, not including viewership from HBO. According to HBO, one episode of "House of the Dragon" is watched by a total of 29 million people.

The first episode of "House of the Dragon" aired on August 21.