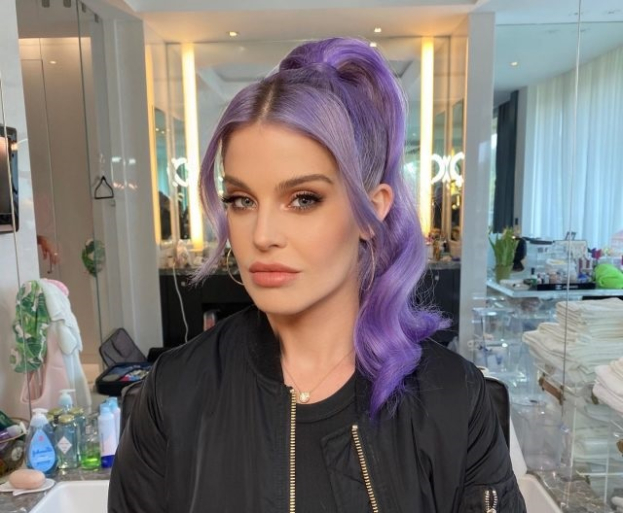 This spring, 37-year-old Kelly Osbourne shared the happy news with fans - she and her lover, 45-year-old Sid Wilson, a member of the band Slipnot, will soon become parents. The star posted a shot of herself looking at an ultrasound scan. "I'm over the moon to announce that I'm going to be a mom.” Just saying “I'm happy isn't enough," Kelly wrote.

The first months of pregnancy went well, but then the star began to feel sick. And in the third trimester Kelly got worse: rapid weight gain, constant weakness, sleep disturbance, extreme thirst and more. The star realized something was wrong and decided to see specialists. "This whole pregnancy, I’ve had no cravings except for sugar, which is something I’ve never had before. The No. 1 thing for me that I realized was taking me down was sugary drinks, and it was juice. Because even though I was drinking fresh pressed juice, it still had a lot more sugar than I needed," Osbourne explained.

Doctors diagnosed the star with gestational diabetes, which occurs only in women who are pregnant. This disease statistically appears in 3-4% of pregnant women. The causes are not fully known, but it is likely due to changes in hormonal background, which make it difficult to absorb sugar. After learning about her illness, Kelly decided to follow all the doctors' recommendations, as she fears for the baby's health.

"I've lost 10 pounds while pregnant. Overall, my skin cleared up," Kelly added. In 2020, the star achieved phenomenal results in weight loss - she managed to lose about 40 kilograms.