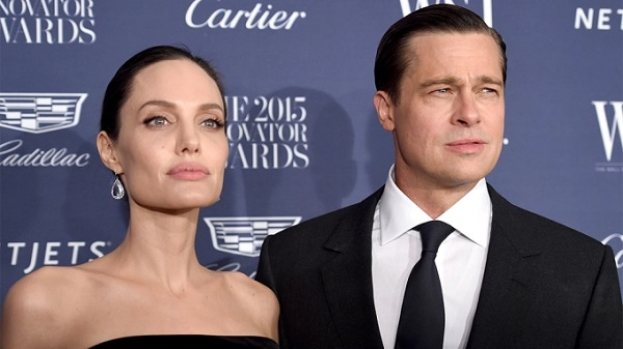 According to the publication, Jolie has filed a lawsuit against Pitt, which reveals new details of an alleged altercation that occurred between the actors and their children on a plane in 2016.

The lawsuit materials state that "Pitt choked one of the children and struck another in the face” and “grabbed Jolie by the head and shook her" during the 2016 altercation.

"Pitt grabbed Jolie by the head and shook her, and then grabbed her shoulders and shook her again before pushing her into the bathroom wall," Jolie's lawsuit says.

Jolie's representatives have filed a countersuit as part of the proceedings with Pitt over the actress' sale of her stake in the French estate of Chateau Miraval without obtaining the actor's consent.