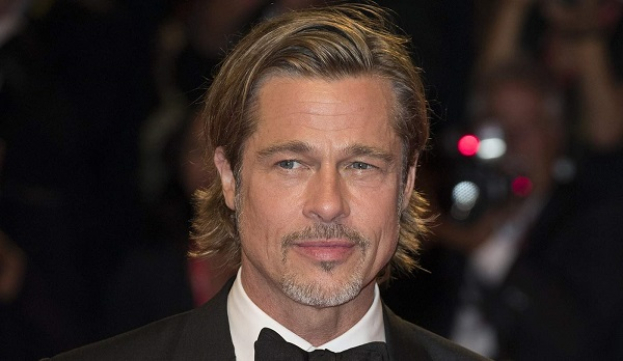 Previously, Jolie accused her ex-husband of abusive behavior. In 2016, the couple flew on a private jet with their children. The lawsuit filed by the actress states that Pitt began choking one of the children, punched another child in the face, and grabbed Jolie by the head and shook her.

According to the artist's representatives, accusations against the star of "Once Upon a Time in Hollywood" by his ex-wife of domestic violence are wrong.

"(Jolie's) story continues to evolve each time she tells it with new, unsubstantiated claims. Brad has accepted responsibility for what he did but will not for things he didn't do. These new allegations are completely untrue," the actor's manager reported.