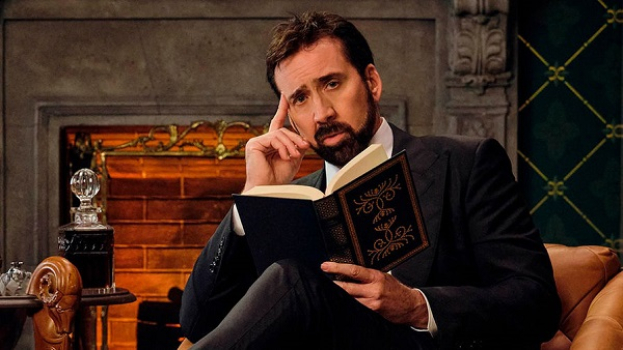 Director Mike Figgis, who directed the drama "Leaving Las Vegas," confessed in a new interview for The Hollywood Reporter that the film's star, Nicolas Cage, and the cinematographer himself were not paid the $100,000 fee they were due for their work.

He specified that Lumier Pictures refused to pay the artists on the grounds that the film was allegedly unprofitable. Figgis noted that the film cost $4 million to make, with box office receipts of $32 million. However, the director noted, "Leaving Las Vegas" brought popularity to him and Cage.

"Whatever. I mean, my career then took off again, and the next film I did, I got really well paid. And within a year [Nic] was earning $20 million a film, so that was quite good," said Figgis.