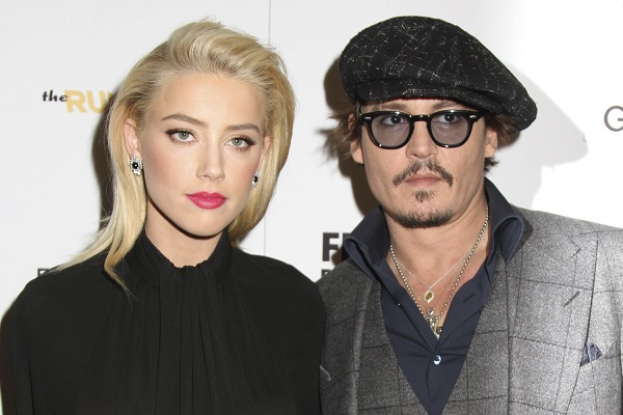 Hollywood actor Johnny Depp has invited the lawyers who defended him in the Amber Heard case to his first concert in the United States, TMZ reported.

Johnny is touring the U.S. with musician Jeff Beck from a performance at The Anthem music venue in Washington, D.C., and his attorneys Camille Vazquez and Ben Chew got some of the best seats in the room.

In early June, a jury unanimously found Amber Heard guilty in the case against Johnny Depp and ordered her to pay the actor $15 million in compensation. However, Western tabloids soon reported that the actress has serious problems with finances.

It was later reported that Depp is in a relationship with his lawyer Joelle Rich. At the time of acquaintance, Joelle Rich was married, but now they are divorcing. The lawyer has two children.