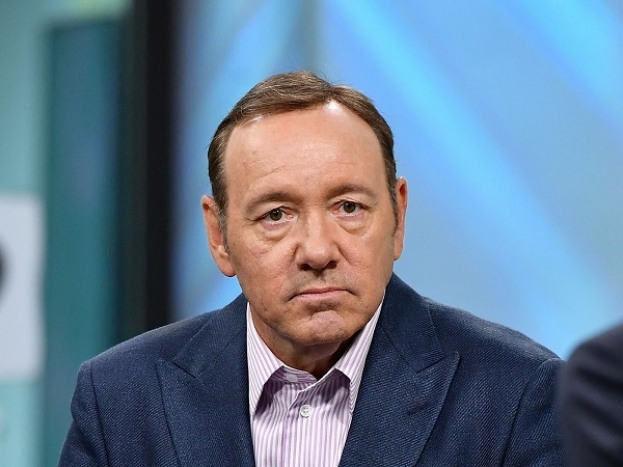 The lawsuit filed by artist Anthony Rapp is expected to last at least two weeks. According to the plaintiff, he met Spacey in 1986 when he was 14 and the "House of Cards" star was 26. The actor invited him to a party at his Manhattan apartment and then tried to seduce him.

Rapp is seeking $40 million in compensation. Spacey denies the claims against him.