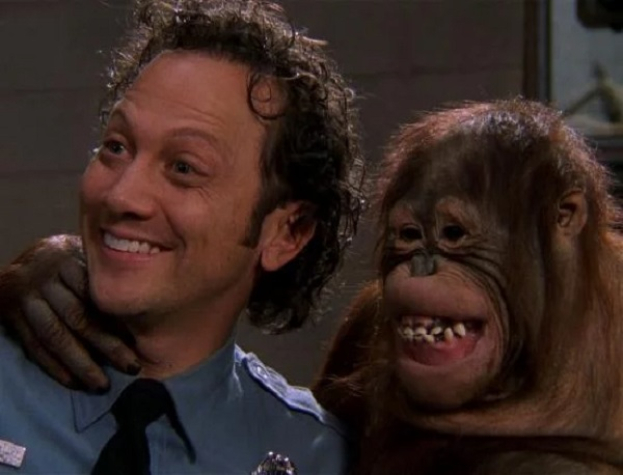 Actor Rob Schneider has announced a sequel to the 2001 sci-fi comedy "The Animal," Collider reports.

The sequel will be released on the streaming service Tubi. Schneider will return to his role as police officer Marvin Mange, who gets transplanted organs from various animals. He will also write the script and produce and direct the project.

In the sequel, Marvin will be retired, but he will have to use his old skills again when he encounters an animal whose abilities surpass his own.