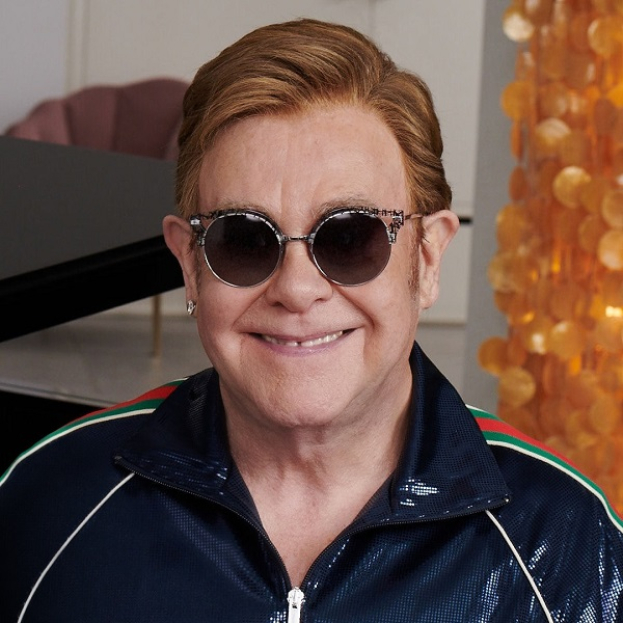 Prince Harry and singer Elton John filed a lawsuit against the publisher of the Daily Mail, accusing him of wiretapping and other violations of privacy, Variety reported.

According to the newspaper, the company Associated Newspapers allegedly hired people to install bugs on cars and houses of celebrities, and also tapped their phone calls and paid some law enforcement officials for their data.

Also, according to the plaintiffs' lawyers, the people hired by the publishing house allegedly through illegal means gained access to bank accounts.