Premiere of TV series 'The Idol'  postponed until next year 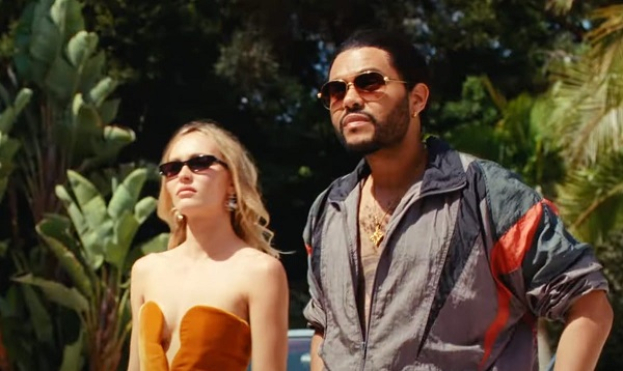 HBO has announced the postponement of the six-part drama about the world of pop music, "The Idol," until 2023.

The show was originally supposed to be released this November. The culprit was allegedly the reshooting of some episodes and scenes. The lead roles in "The Idol" were played by singer The Weeknd (real name Abel Tesfaye) and Lily-Rose Depp. Sam Levinson ("Euphoria") is directing and co-writing the script.

The plot of the series will tell the story of a young artist (Depp), who meets an influential producer and the head of an enigmatic cult (The Weeknd). He offers her a promotion, which threatens to have dangerous and devastating consequences.