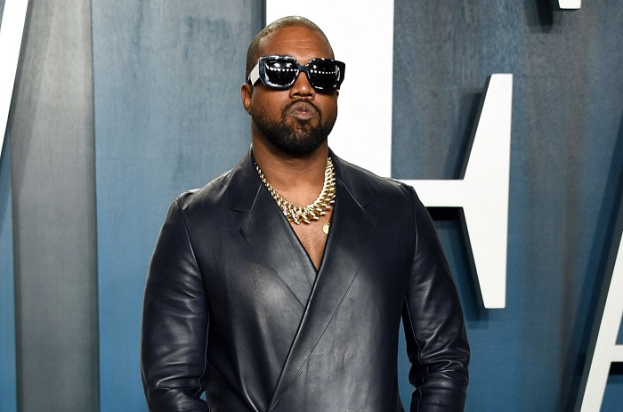 The Donda Academy, a private school founded by rapper Kanye West, has closed in the U.S. state of California amid a wave of criticism against the musician over his anti-Semitic remarks, TMZ reported.

On Wednesday, the head of the institution sent letters to the students' parents, saying the academy would be closed.

But later, parents of students at the private educational institution received an additional message about the school's plans to reopen.