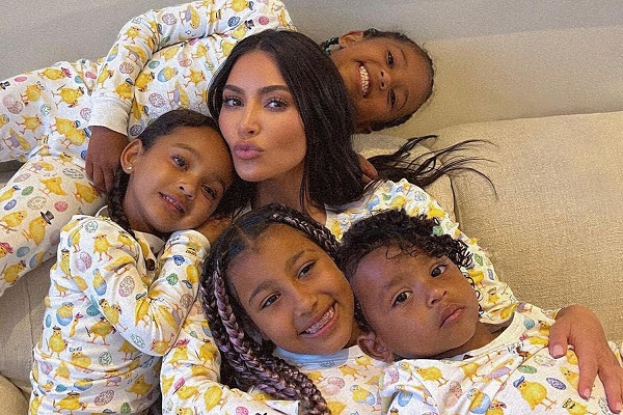 American TV star and businesswoman Kim Kardashian has faced the consequences of her ex-husband Kanye West's actions, The News reported.

An insider told the publication that the parents of Kim Kardashian's eldest son's classmates have asked her to ban Kanye West from their children's games because of the horrible hatred he spews. This comes after the rapper was seen running out of his 6-year-old son Seinte's soccer game in Los Angeles after a heated argument with another student's parent.

An insider noted that many of Saint's classmates are Jewish, and they feel personally aggressed by Kanye, which is likely what caused the rapper's argument with one of his parents at the soccer game. Kim feels helpless because she can't control Kanye. She really can't tell Kanye to do or not do something because it would make him do the exact opposite, the insider added.