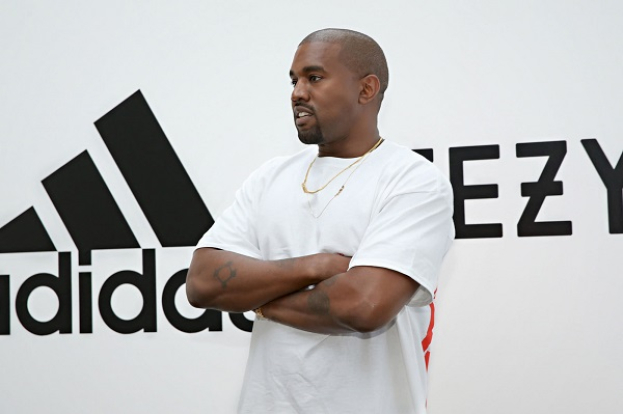 A former employee of Kanye West's company Yeezy said that the rapper fired him after he was asked to listen to Drake songs in his office, NME reported.

According to the source, West preferred to play his own songs in the office and reacted negatively to suggestions to include songs by other artists. “Big mistake — the next day I was fired.”

Another employee was also allegedly fired for wearing a yellow sweater to the office, According to him, West encouraged Yeezy employees to dress in black.