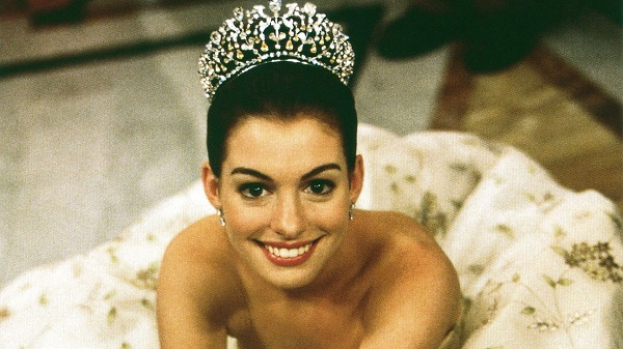 Disney Studios plans to shoot a threequel of The Princess Diaries, a popular franchise in the early 2000s. The film will be a sequel to the 2001 and 2004 pictures, starring Anne Hathaway, The Hollywood Reporter noted.

The screenwriter of the new part of the franchise will be Aadrita Mukerji, who previously worked on Quantum Leap. The film will be produced by Debra Martin Chase, who held the same position during the creation of the first and second parts of the comedy.

The first part of the movie, based on the novel of the same name by Meg Cabot, was released in 2001. The plot was based on the story of a teenage girl who suddenly finds out that she is the heir to the throne of the kingdom of Genovia. Three years after the picture was released, the comedy's sequel premiered.