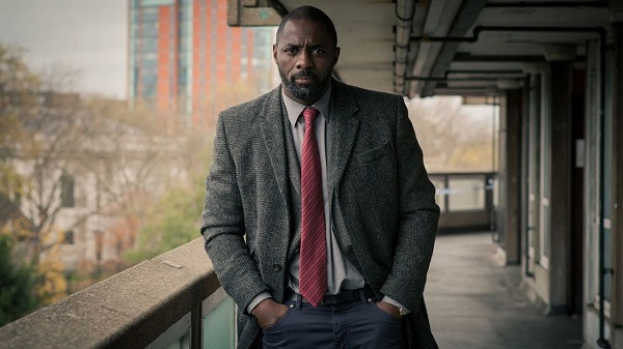 Empire magazine has published exclusive footage of the full-length sequel to the series "Luther". Idris Elba will return to the role of the detective.

In the footage, Luther left his familiar London and went to a new environment. The original series aired from 2010 to 2019 and had five seasons. According to the plot, Luther solved murders with the help of the criminal Alice Morgan (Ruth Wilson).

The screenplay was written by series creator Neil Cross and directed by Jamie Payne ("The Alienist").No plot details are reported. The film will be released on Netflix in March 2023.