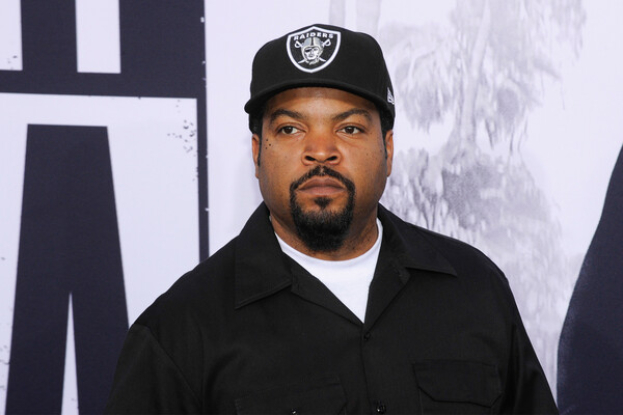 Rapper Ice Cube admitted that he lost his role in a major studio project due to his reluctance to get vaccinated, Variety reported.

The performer was invited to star in the comedy "Oh Hell No," which was to be filmed in Hawaii. His fee for participation in the film was $ 9 million. A key condition from the producers of the tape was mandatory vaccination of the entire crew, including the actors.

The rapper refused to get a vaccine against COVID-19 and dropped out of the project, losing a multimillion-dollar fee.

In the summer of 2021, it was also reported that Ice Cube was to play one of the central roles in the action film "Bullet Train" with Brad Pitt. But later the musician also dropped out of the film's cast.