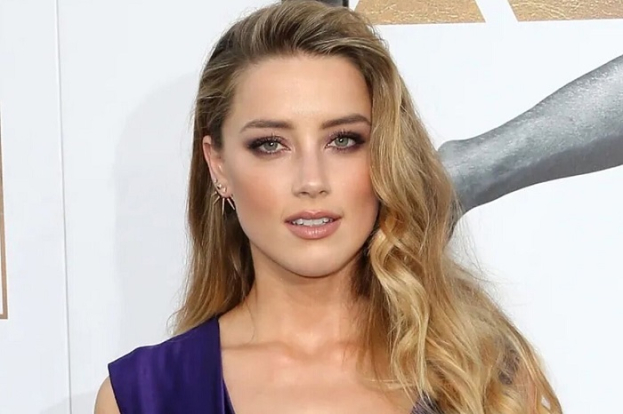 The portal CelebTattler analyzed the requests of Google users in the United States. Amber Heard was the first among the famous people - her name was searched 5.6 million times during each month, New York Post reported.

The actress' ex-husband Johnny Depp was in second place with 5.5 million requests. From April to June of this year, Heard and Depp were involved in a libel trial.

In the end, a jury found Amber guilty, ordering her to pay Johnny $15 million in moral damages. Heard was able to get 2 million after the counterclaim.

The late British Queen Elizabeth II ranked third. The monarchess died in September at age 96. She had ruled the country since 1952. The list was completed by Kim Kardashian, Elon Musk and Pete Davidson.