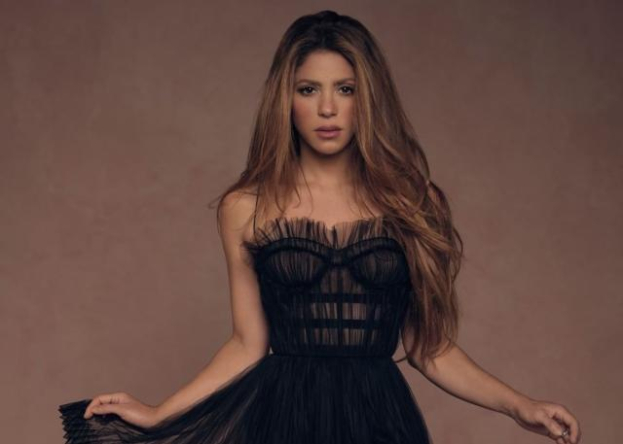 In late summer, news broke that Shakira was facing eight years in prison for tax evasion.

The singer was charged with tax fraud of $15.5 million.

And how is the process developing now?

On Saturday, and within the framework of the case, the singer accused the Spanish Treasury of harassment.

According to her lawyer, the tax department is violating the right of privacy of the singer's private life by demanding personal data from hospitals and inspecting social media.

Shakira announced that she is not going to be ruled by the tax service and will appear in court.

The singer was accused of tax evasion for the first time in 2018.