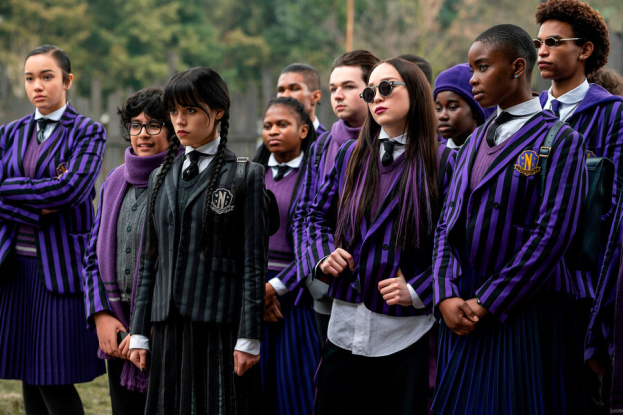 Tim Burton’s Wednesday series from Netflix has been criticized by fans. The show's creators have been accused of racism, the New York Post reported.

Critics have taken issue with black actress Joy Sunday playing a mean girl at Nevermore Academy and black actor Iman Marson portraying a bully and the son of a corrupt mayor. The mayor, also a dark-skinned actor, owns Pilgrim World, which celebrates pilgrims and colonists, according to the plot of the series.

A spokesman for Burton called the accusations of racism silly and said he would not send the director a request for comment.