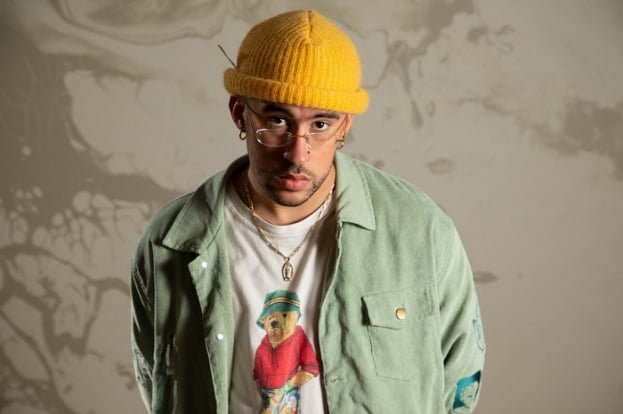 Spotify has summed up the year 2022, reports Hypebeast.

He is followed by Taylor Swift, Drake, The Weeknd, and BTS.

"As It Was" by Harry Styles became the most listened to song. The second place is "Heat Waves" by the British group Glass Animals, the third is "Stay" by "The Kid LAROI" and Justin Bieber, the fourth is "Me Porto Bonito" by Bad Bunny and Chencho, and Bad Bunny's "Titi Me Pregunto" is fifth.