Eurovision 2014: Armenia’s song gets around 1 million hits on YouTube 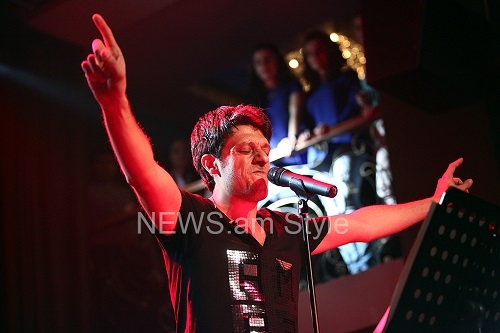 
“Not Alone,” the song with which famous Armenian showman, comedian and singer Aram MP3 (Aram Sargsyan) will represent Armenia at the Eurovision 2014 Song Contest, is setting a record number of hits on the YouTube channel of the prestigious competition.

The song had over 900,000 in just several days since it was posted. As reported earlier, William Hill, which is one of the largest bookmakers in Europe, has introduced its bets for this years Eurovision Song Contest. And Aram MP3 is receiving the highest bets, with a 2.10 coefficient.

The two semifinals of the Eurovision 2014 Song Contest, which will be held in Danish capital city Copenhagen, will take place on May 6 and 8, and the final will be held on May 10. Armenia will compete in the first semifinal.

You may join Aram MP3’s official website pages with these links: