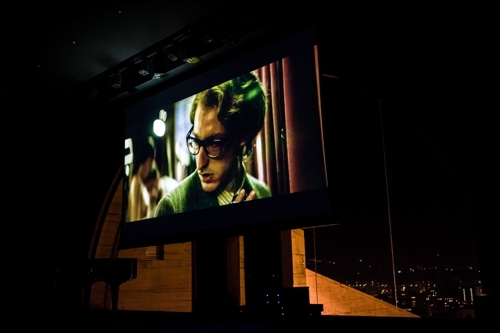 The aim was to transmit the high fashion oriented invitees to the 60s and pass Yves Saint Laurent brand's charm.

Director Jalil Lespert named the film simply “Yves Saint Laurent ” and presented the life of French designer as well as the story of his love. And one of the secrets of this movie's charm was that the original designer's clothes and designer's atelier and house were filmed.

The film was first presented at the 64th Berlin International Film Festival. The starring are 25-year-old French actor Pierre Niney and Guillaume Gallienne as Pierre Bergé.

By watching this movie, you can realize that Yves Saint Laurent's impact on the global fashion is invaluable. 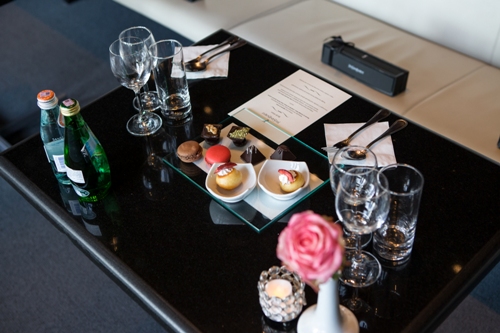 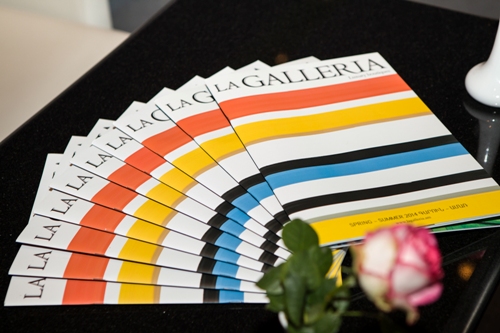 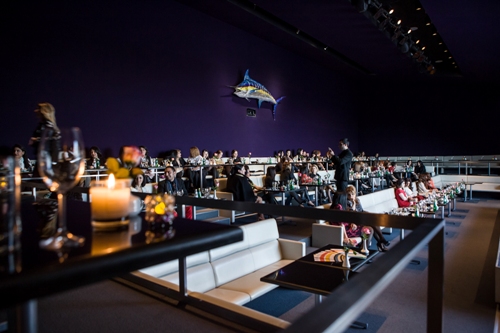 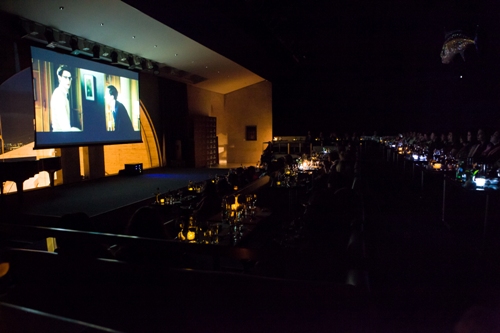 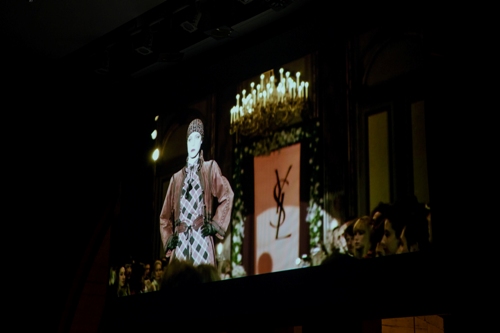