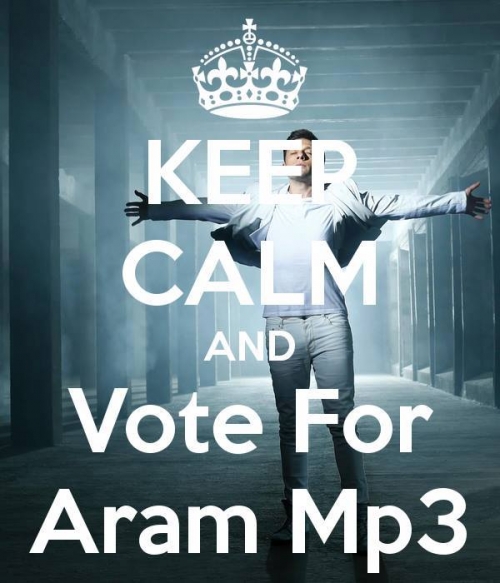 
The first semifinal in the Eurovision 2014 Song Contest, which is held in the Danish capital city of Copenhagen, will take place on Tuesday.

Famous Armenian showman, comedian, and singer Aram MP3 (Aram Sargsyan), who represents Armenia at the event, will compete in the first semifinal, and he will be the first to perform on that night with his song, “Not Alone.”

The B&W Hall, where the event will be held, can hold up to 10,000 spectators. Following a short opening show, the actual semifinal will kick off at 11pm Armenia time.

The event can be viewed live on the Public Television of Armenia. Below are the entries of the countries that will compete in Tuesday’s semifinal.