Eurovision 2014: Armenia’s song gets over 3 million hits on YouTube 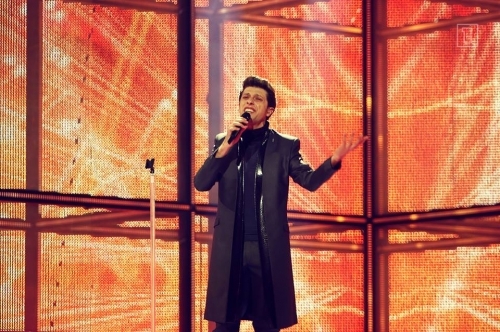 
As reported earlier, the first semifinal in the Eurovision 2014 Song Contest, which is held in the Danish capital city of Copenhagen, took place on Tuesday. Famous Armenian showman, comedian, and singer Aram MP3 (Aram Sargsyan), who represents Armenia at the event, competed in the first semifinal, and he was the first to perform on that night, with his song, “Not Alone.”

The music video of “Not Alone” already has received over three million hits on YouTube.   And as a result of voting, Armenia’s contestant advanced to the Grand Final.

It became known, immediately after the first semifinal, that Aram MP3 will be performing in the first part of the final. The second semifinal of the Eurovision 2014 Song Contest will take place on Thursday, and the Grand Final will be held on Saturday.