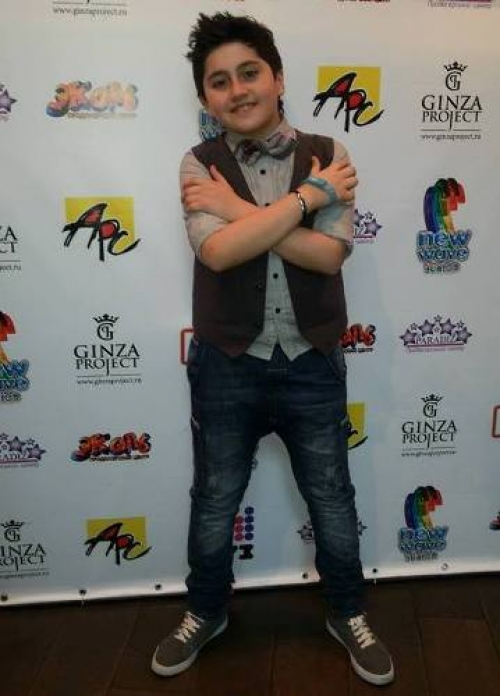 
Moscow was the venue for the semifinal of the Junior New Wave 2014 song contest, and Armenia’s representative Davit Vardanyan made it to the final.

The panel of judges selected fourteen contestants from eight countries for the final.

The final of the Junior New Wave 2014 song contest will be held from August 16 to 18 in Crimea.