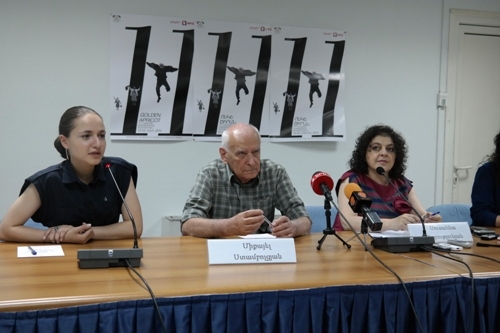 
By Shushan ShatikyanYEREVAN. – The 11th Golden Apricot  Yerevan  International Film Festival (GAIFF) creative staff on Friday presented to reporters the details of the non-competition program of the event.

They informed that the Film and Social Change program will be held for the first time this year. In addition, a number of widely discussed films will be screened within the framework of the Yerevan premieres. 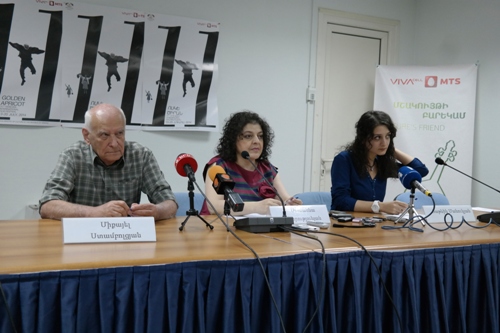 Furthermore, several world-renowned cinema personalities will arrive in the Armenian capital city, and along the lines of GAIFF, and their films will be screened in the Retrospectives program. The 11th Golden Apricot  Yerevan  International Film Festival will be held from July 13 to 20.