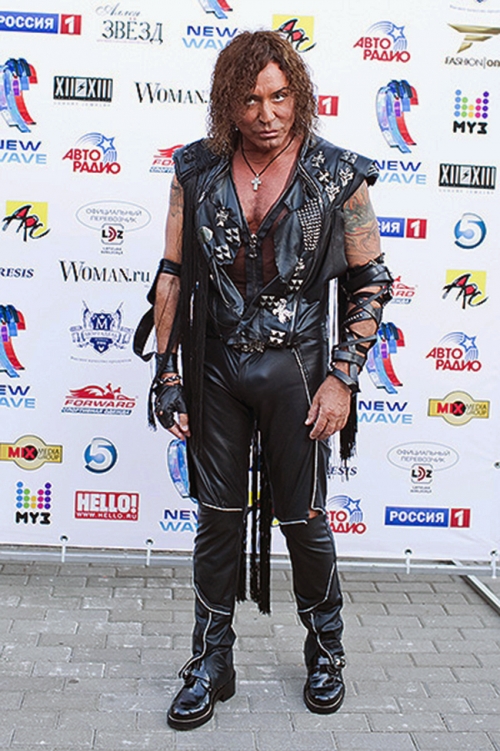 Representatives from thirteen representatives will compete for the first prize. On Wednesday, which is the first day of competition, the young singers will perform world hits, whereas their respective countries’ hits, on Thursday.    Sona Rubenyan, who represents Armenia at the New Wave 2014 song contest, on Wednesday and Thursday will perform tenth and sixth, respectively.

Numerous celebrities were on hand in Tuesday’s official opening of the event. But 65-year-old Russian pop singer Valery Leontiev caused quite a buzz. He became the “hero” of the red carpet ceremony, as he appeared before the public wearing leather pants which emphasize his sexual organs.

Leontiev’s peers assumed that such a scene could be due to either the Russian superstar’s natural body, or an erection which, however,  is not a typical phenomenon for a man of his age.  Source: Super