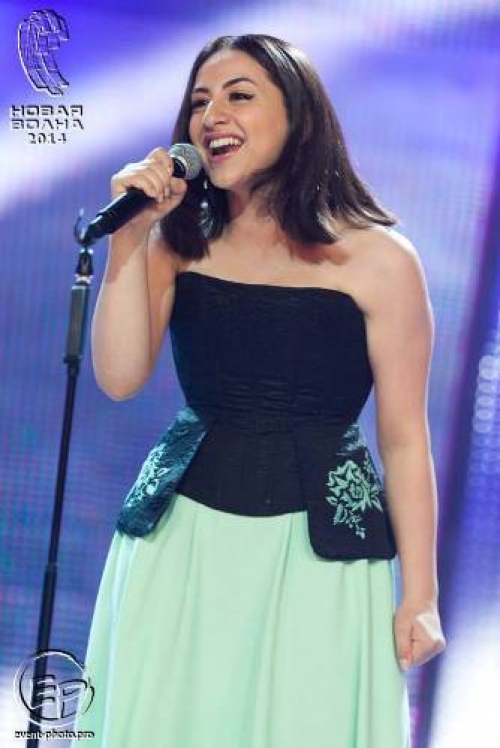 
As reported earlier, the second competition day at the 13th New Wave 2014 international song contest for young performers was held in Jūrmala, Latvia, on Thursday night. Sixteen representatives from thirteen countries are competing for the first prize. On the second day of competitions they performed their respective countries’ hits, together with a singer who represented his/her country in a previous New Wave contest, or with a well-known singer. Sona Rubenyan, who represents Armenia at the contest, performed together with famous Armenian singer Mher, and they sang “Hayastan (Armenia).” After their performance, however, Rubenyan could not hold back her tears. 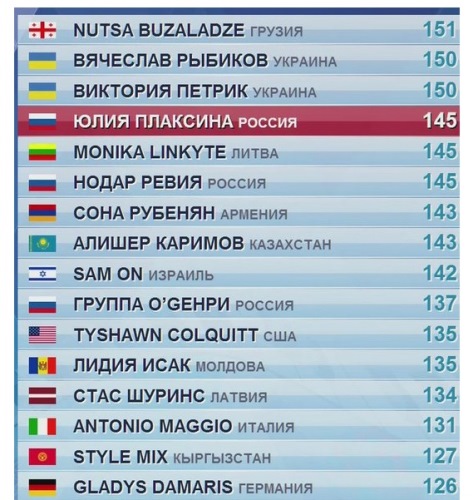 All but one of the distinguished panel of judges gave the maximum score of 11 to Armenia’s representative thus making the country’s total score reach 143. As a result, Armenia is seventh, at present.  Georgian representative Nutsa Buzaladze is ahead with 151 points, and she is followed by the two representatives of Ukraine. On the first day of competitions, Armenia’s representative sang “Wrecking Ball” by Miley  Cyrus and received a total of 67 points from the judges.    On the third—and final—day of the contest on Saturday, the participants will perform copyrighted songs, and Sona Rubenyan will sing her own song, “Autumn Serenade.”