Eurovision 2015. Armenia to be represented by a new group and a new format – "Genealogy" 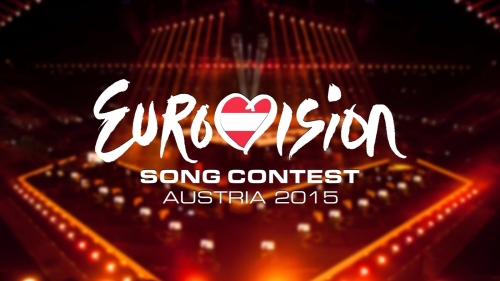 
2015 Eurovison Song contest will take place in Vienna, Asutria. This year the slogan of the contest is "Building Bridges".

Armenia has come up with a new and innovative idea for the 2015 Eurovision Song Contest: the country will be represented by artists from all five continents (Europe, Africa, Asia, America, Australia) inspired by the symbol of the five leaves of forget-me-not flower. But the group will consist of 6 participants, as one artist will join them from Armenia. The project will be called "Genealogy", and artists will sing the song "Don't Deny". Peace, unity and tolerance - that will be the key message of the Armenian entry in the 2015 Eurovision Song Contest. The name of the first artist will be known on 16th February.