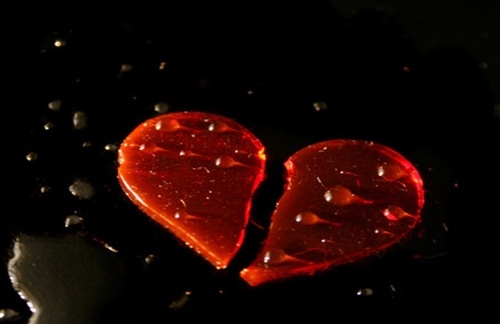 
Researchers have revealed that there are two critical periods when a couple gets separated. The first period is in March, while the second precedes the Christmas. In an attempt to provide an explanations, the scientists stress the new phenomenon occurs due to the pre-festive stress, which causes the dissatisfaction with the partner, as well as the turmoil in anticipation of the celebration, Rosbalt informs.

Along with those feelings, many only intensify dissatisfaction for themselves, by ‘correcting life mistakes’ and leave their partner. Another reason contributing to the separation is due to problems that the couples are dimed to, for example ‘fathers and sons’. This especially happens when a son on returning home finds out that his mother does not like his girlfriend. And finally some just get rid of buying presents for their partner.