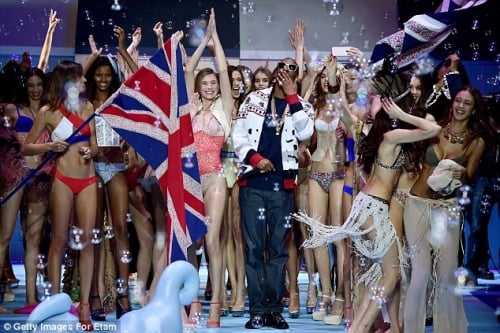 
Snoop Dogg was surrounded by a bevy of beauties as he soundtracked the ETAM show during Paris Fashion Week's Womenswear Fall/Winter collection on Tuesday, Daily Mail reported.

Taking to the stage at Piscine Molitor, the 43 year-old wore smart indigo jeans with a blue T-shirt and multi-coloured cardigan as he performed the show's runway set. 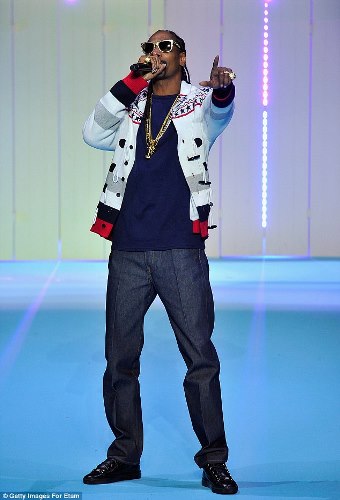 Wearing his signature 'bling' - which consisted of various rings and gold chains - he also sported a pair of designer sunglasses for added urban gravitas.

As he rapped, a host of the world's most stunning models joined him to showcase the collection. 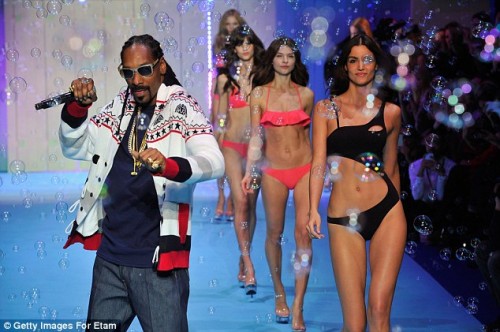 Wearing a revealing range of two-piece swimsuits, the women turned heads at the event, which saw them walking the catwalk while drenched in bubbles. 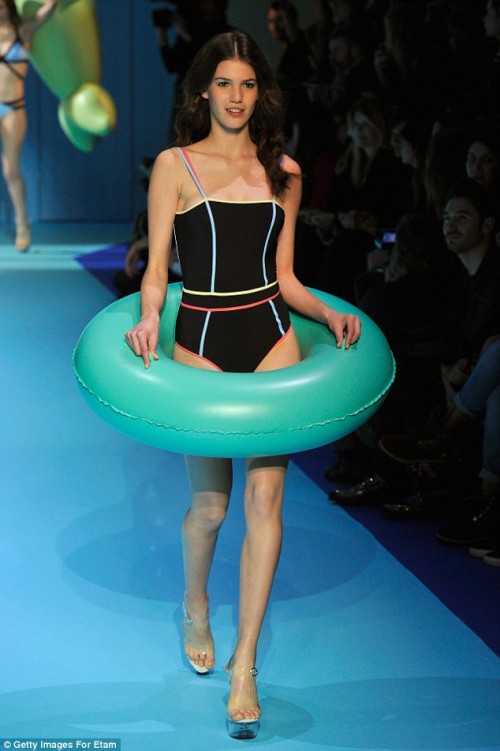 Embracing the California-kitsch theme of Snoop's solo side-show, they often accessorised with playful props - including a rubber rink and a Union Jack flag. 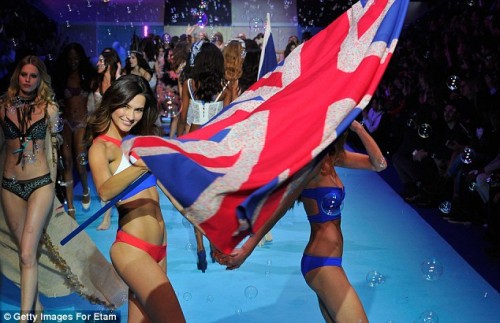 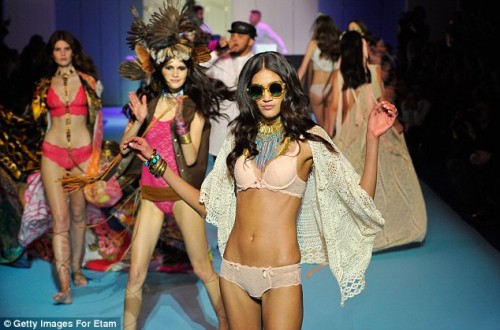 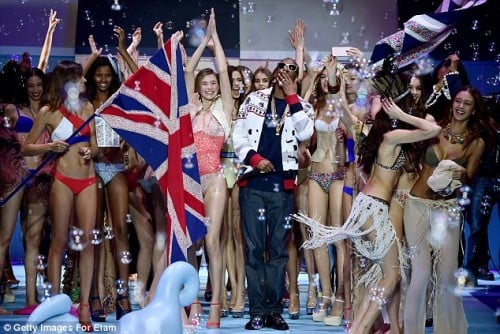 One carried a pink, inflatable shark while another wore a feathered head-dress.