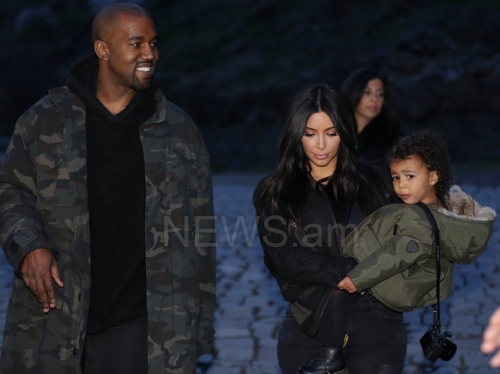 
The famous American reality show star Kim Kardashian and her staff made a shooting in Geghard monastery on Thursday. The monastery was closed for visitors and journalists for about an hour. 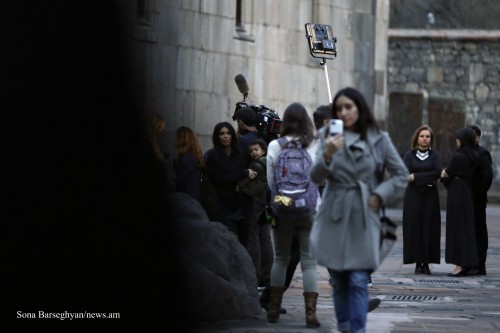 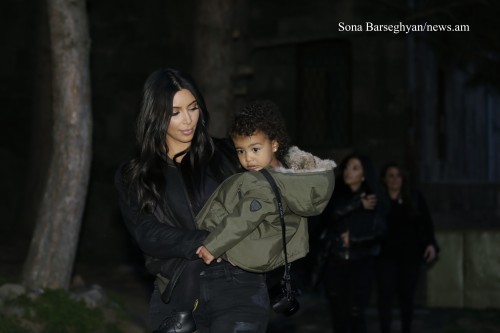 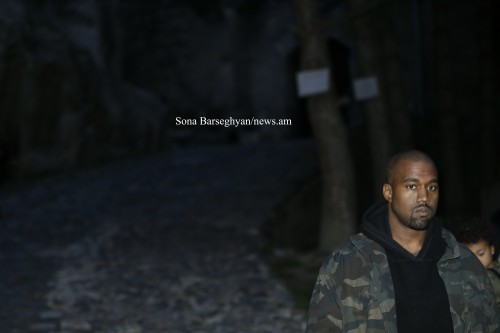 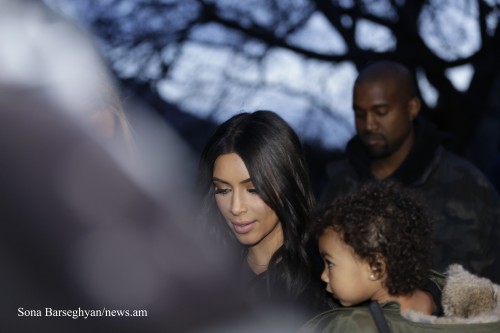 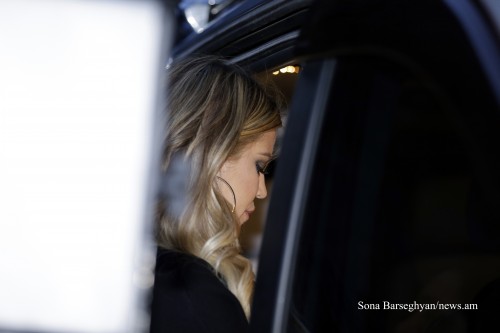 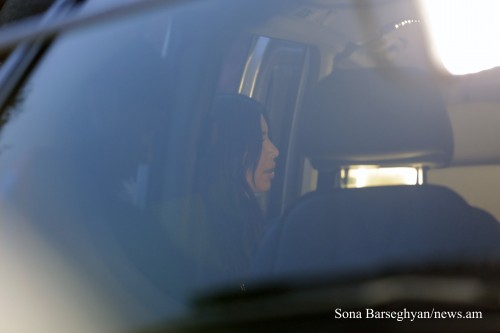 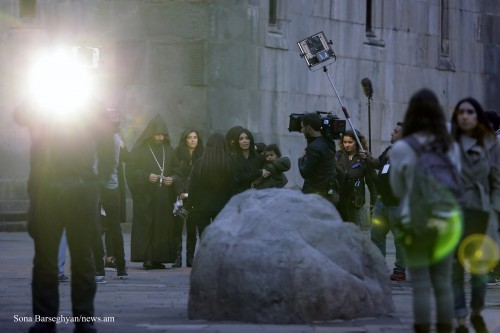 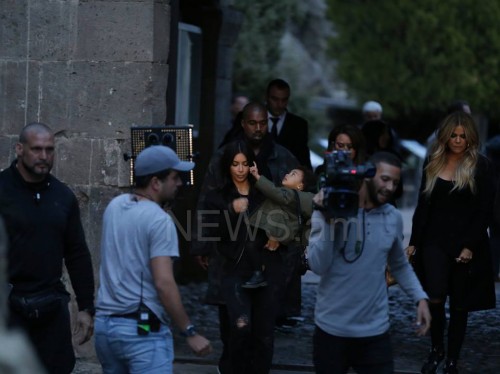 After going out of the fourth century founded monastery, NEWS.am STYLE correspondent asked Kim whether she liked Geghard, and Kim answered: “Yes, very much”. Asked about her first Armenian phrase  learned in ancestral homeland, she answered: "Inchpes es” [“How are you” in Armenian -ed.].

Kardashian went to Geghard monastery with her sister, husband and daughter. 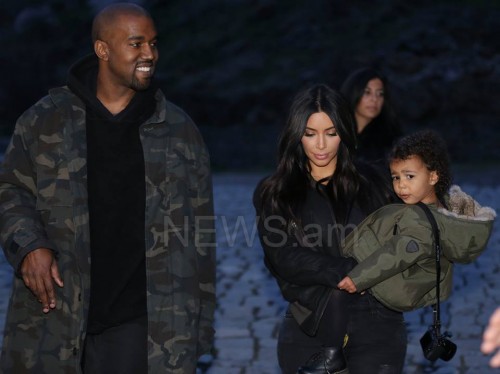 Being partially carved out of the adjacent mountain, surrounded by cliffs Geghard monastery is listed as a UNESCO World Heritage Site. 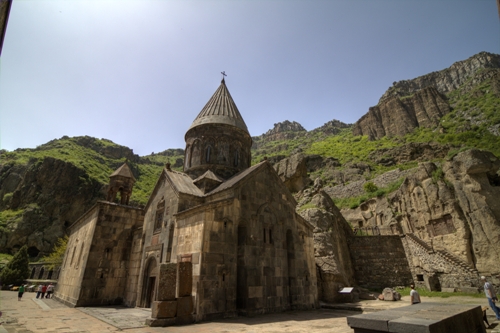 The monastery of Geghard contains a number of churches and tombs, most of them cut into the rock, which illustrate the very peak of Armenian medieval architecture 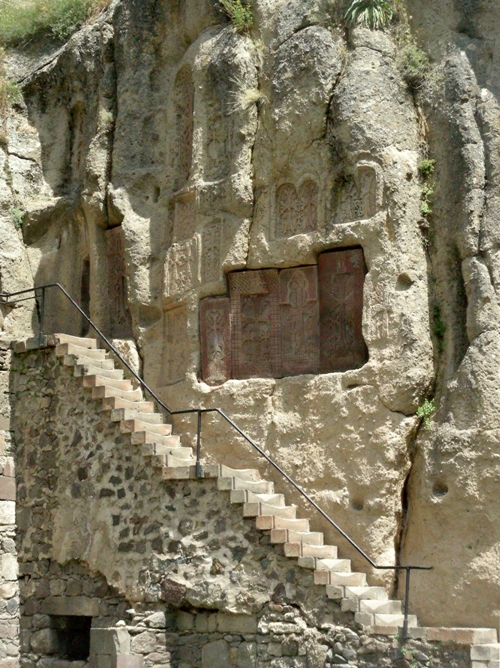