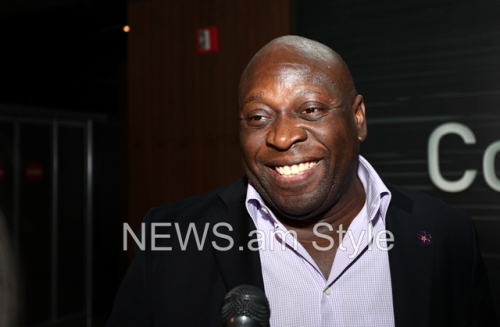 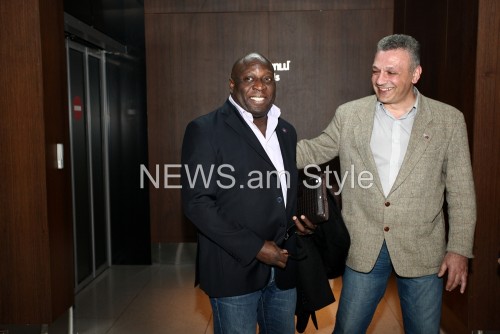 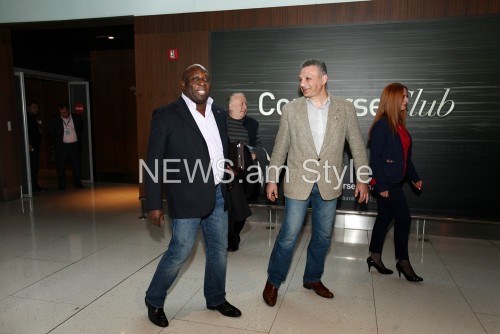 The famous musician intends to give concert in one of the fashionable clubs in Downtown Yerevan – “Yans”. The concert will take place on Sunday. 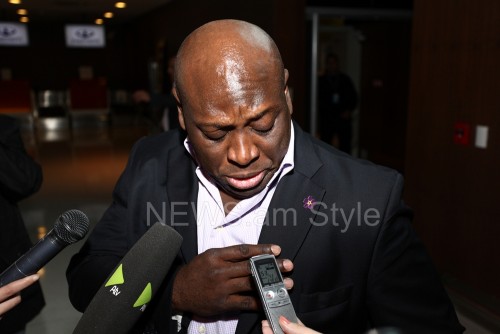 The artist was wearing forget-me-not, a symbol of the Armenian Genocide Centennial, which was given in the airport. 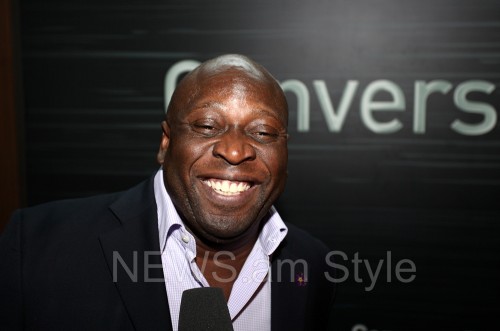 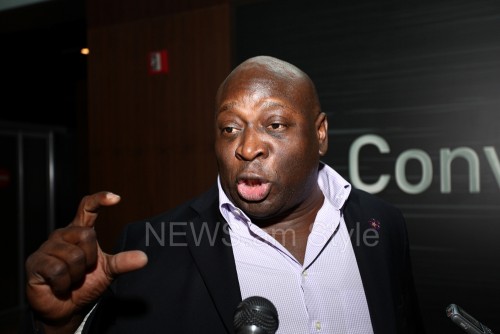 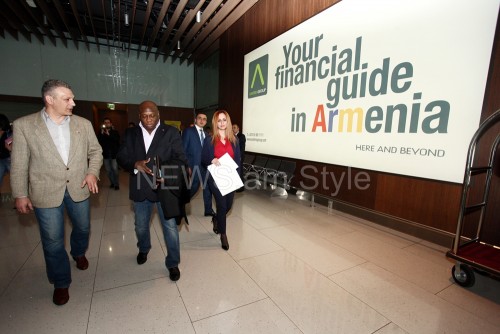 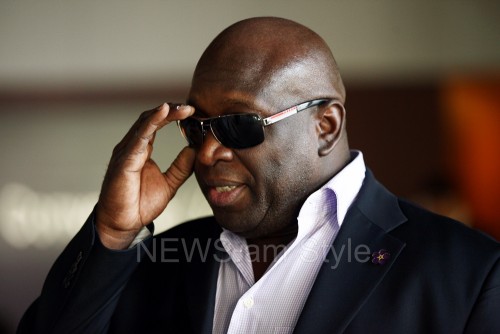 By the way, Charlie Armstrong starts all the concerts by singing his famous grandfather’s song «What a Wonderful World» and then performs his own songs.