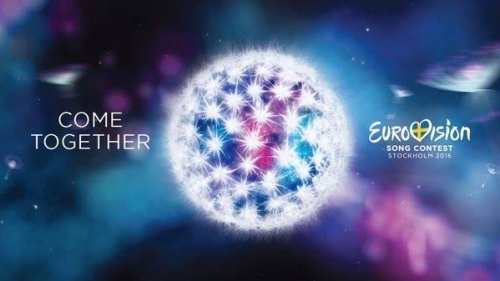 
The official website of Eurovision song contest announced the results of semifinal allocation draw. According to the draw Armenia's representative Iveta Mukuchyan will perform in the first semifinal which will take place on May 10. The second semifinal will be held on May 12 in Sweden's capital Stockholm.

Check out which countries will perform in which semi final. 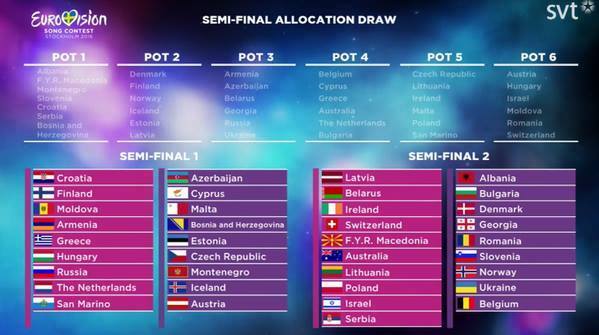