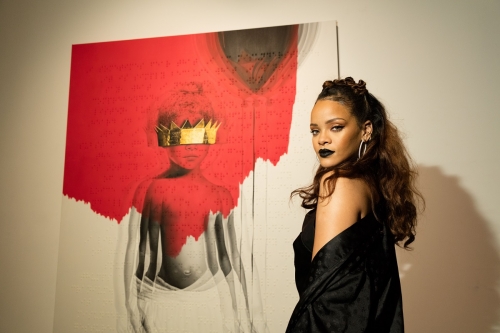 
Rihanna has pulled off some impressive feats with the release of her new single “Work” and the album Anti. According to Just Jared, the 27-year-old singer made the album available for free through a collaboration with Samsung and Tidal. More than 1 million downloads were fulfilled with a code tweeted out by Rihanna and all the complimentary downloads have been fully depleted.

Anti has been streamed nearly 14 million times on Tidal since its release on Wednesday night (January 27).

“Work” went to number one on iTunes in 91 countries in its first day of release and it was the most played song on the radio that day as well.