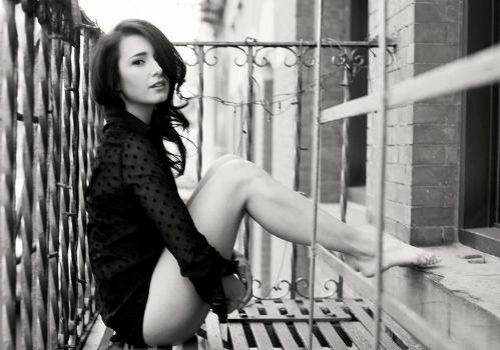 
By Marina Adulyan and Anna Ghazaryan

Famous singer Tamar Kaprelian is known for her incredible style in music. In an interview with NEWS.am STYLE she shared her thoughts, feelings about writing a song and her vision on music.

How long have you been on stage? Who is the author of your wonderful songs?

According to my mother, I was singing before I was talking. But my musical abilities came from my father and I was very influenced by the records he would play in the house as I was growing up.

I started writing songs at the age of fifteen. I write my own material and it has always been important for me to do so. It is an incredible creative outlet.

Do you perceive yourself “old soul” when it is related to songs? Your songs really contain tunefulness that modern hits usually lack. Modern people seem to have no interest in pure music. Do you agree?

I think the music that I write greatly reflects the type of music I grew up listening to. I adore the writers of the 60’s and 70’s: Billy Joel, The Beatles, Carole King. Those artists took the time to perfect their craft. They were innovative and they were not afraid of taking chances.

In my opinion, what is lacking in modern music comes more from a business perspective than a creative one. There are many incredible artists making incredible music, however, if you look at the 70’s as a model for how long it took, on average, to quote “break” an artist, it took many, many years and many, many record releases. But since then, the music business has greatly changed. Record labels are afraid to take chances. And that is really a shame, because it stunts creativity and originality.

For any performer his work is a child. Can you tell about “birth” of one of your songs?

Writing and finishing a piece of music is always a cathartic experience and with each song, I have a different relationship. Sometimes the inspiration comes easily and other times, it will not be there at all.

One thing that I have noticed is, the more I read, the more inspired I am. I started studying at Columbia University a little over a year ago and it has been one of the best decisions that I have ever made. I am feeding my brain with knowledge knowing, fully, that it is going to strengthen my skills and abilities as a writer and poet.

Your name and surname is Armenian, although in American showbiz people usually take short names, while Armenian names are too long and difficult to pronounce. But, you chose an Armenian stage name. Why did you replace Mardirossian by Kaprielian?

I am incredibly proud of my heritage, so I chose to keep my name and not shorten it. I want people to know that I am Armenian.

Kaprelian is my mother’s maiden name and I chose it in honor of my grandfather who passed away a few years ago.

Please, tell about your family. Where did they come from?

My great-grandparents are from old Armenia

My father’s side: My grandfather, George Mardirossian, was born in Israel [Jerusalem] and my grandmother, Victoria Ewin, was born in England [Liverpool]. They met in Egypt and moved to Manchester where they started an Armenian hotel/restaurant.

My parents, Avedis and Silva Mardirossian, met in Manchester and moved to the states (Scottsdale, Arizona), where they raised my brother and I.

Each Armenian family in Diaspora preserves certain national traditions, for example gathering for the Easter or other holidays, cooking national dishes, etc. Is there such a tradition in your family?

Although I live in New York, I always go back to Los Angeles to celebrate Armenian Christmas on January 6th. And if, by chance, I am not able to make it home- for example, last Easter- I always make sure to find an Armenian church in the city that I am in. Going to church and lighting a candle is a spiritual tradition that I cherish.

Also, whenever I am feeling homesick in New York, there is a wonderful Armenian restaurant called Almayass that I go to. My favorite Armenian dish they make is their mantee with spinach. It always reminds me of my grandmothers cooking.

People in Armenia are listening to your songs. Last year your fans launched a campaign in social networks asking you to represent Armenia at Eurovision. Do you plan to give a concert, here in Armenia?

It is an incredible honor to know that people in Armenia are listening to my music. I want nothing more than to connect with the people in my homecountry.

I am planning on visiting Armenia this summer and I would absolutely love to do a concert there. I would even like to record and collaborate with Armenian artists and producers.

Your debut album was released three years ago. I think many people are waiting for the next. Do you have news for your fans?

I released a few new songs over the summer and the title of the EP is California. I am always working on new material and music and I hope to release something new very, very soon!

Also, on the side, I run a fashion and lifestyle website called Up-Town-Girl.Com. It is another creative outlet and another way for me to connect one-on-one with people. 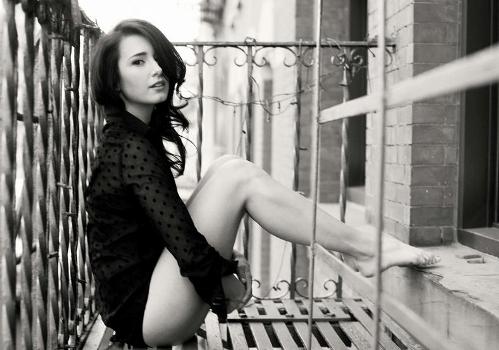 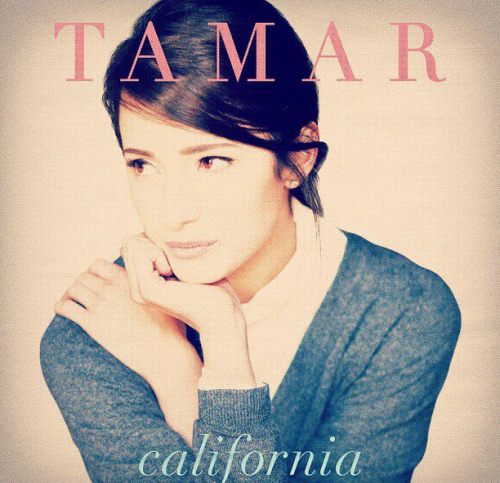 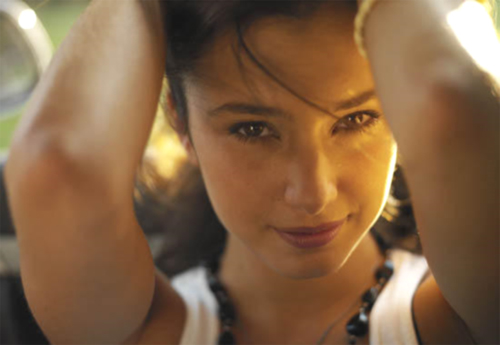 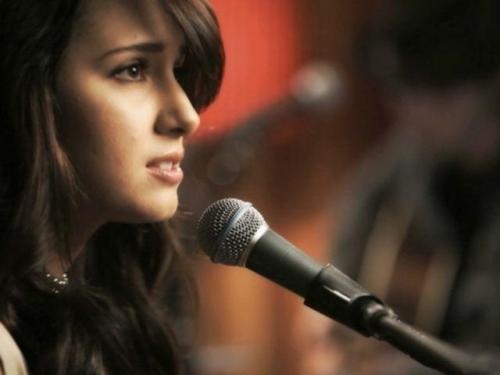 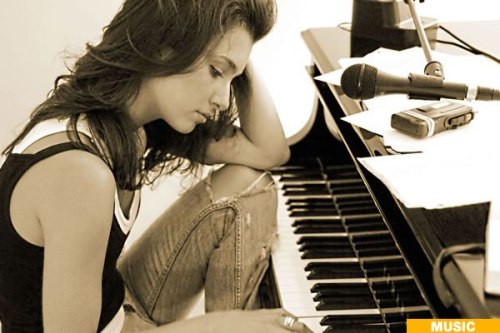