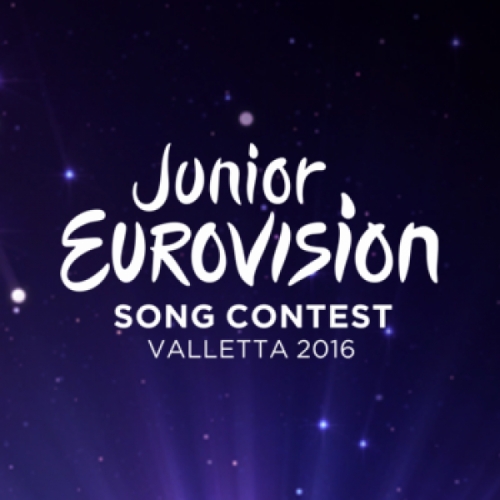 PBS will host this year's event in the capital city, Valletta due to Destiny Chukunyere’s victory at the 2015 contest in Sofia, Bulgaria, Eurovision.TV reported.

By the way the organizers made some changes in the format of the contest. This year the event will take place on the afternoon of 20 November.

"Within the Steering Group we have been discussing how to improve and further the JESC format, Many members felt that the timeslot was not suited to children and family viewing, so we have tried to bring the competition to a time more fitting for this type of event" said Jon Ola Sand, Executive Producer of the Contest.