Eurovision: Hosts call Iveta Mukuchyan an Armenian Beyonce who has all chances to win 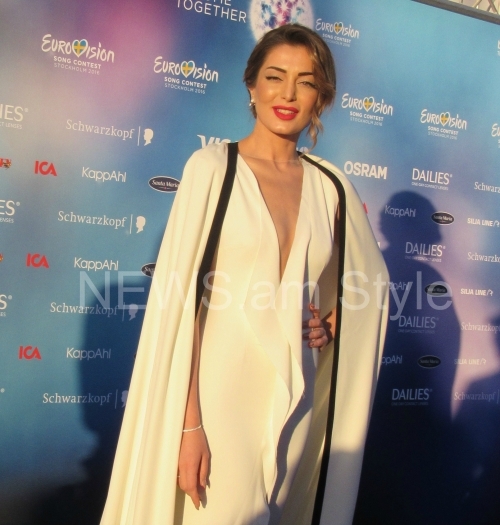 
STOCKHOLM. – Today we will be watching the performance of Iveta Mukuchyan, who we believe will “blow up” the hall with her energy.

Iveta Mukuchyan, the Armenian representative, will perform under number seven. In the meantime, the Swedish channel SVT1 showed a report that pinpointed to the Eurovision favorites. Four hosts of the morning show unanimously agreed that Iveta Mukuchyan is an obvious favorite to reach the final.

“She is full of energy; an Armenia Beyonce with a song that fills the concert hall with passion and love. She has all chances to get to the final and win. Her song is an obvious favorite of the contest. It is impossible not to remember her. In her case we can see a harmonious combination of the song and the singer,” said Ken Owls , one of the hosts.

The hosts also marked out Sergey Lazarev among the obvious favorites, adding that the Russian representative has the best graphics in the contest. They also noted Amir from France among their favorites, indicating that the song J'ai Cherché can take a good place in the final. 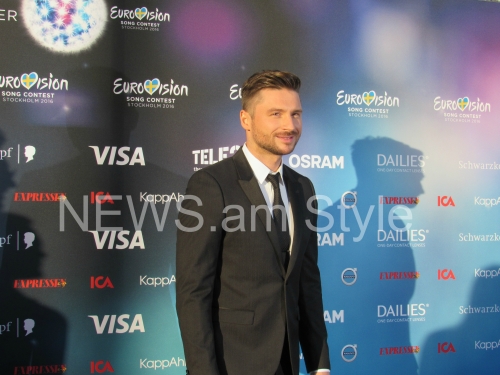