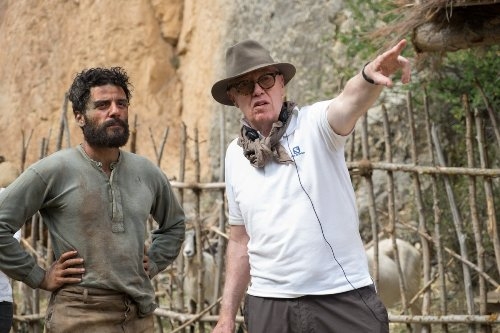 
Filmmaker Terry George, director of the Promise movie, believes that denial of the Armenian Genocide became justification for other slaughters.

During a press conference following the premiere of the Promise film, Terry George spoke of political influence of the Turkish government and denial of the event amid strategic importance. 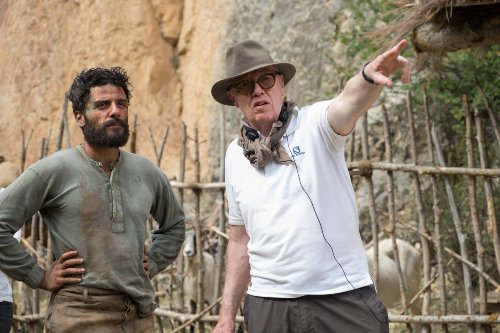 “For me and for the world this is not a question did it happen or if it happened, vast majority of historical studies firmly established this was a planned attempt to wipe Armenian nation,” he said.
The first screening of “The Promise,” a movie about Armenian Genocide, took place Sunday at the Toronto International Film Festival. 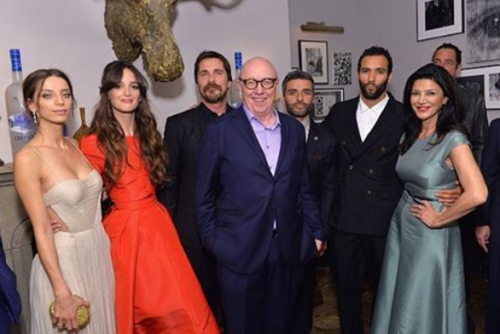