Victoria's Secret's 2016 fashion show to be held in Paris 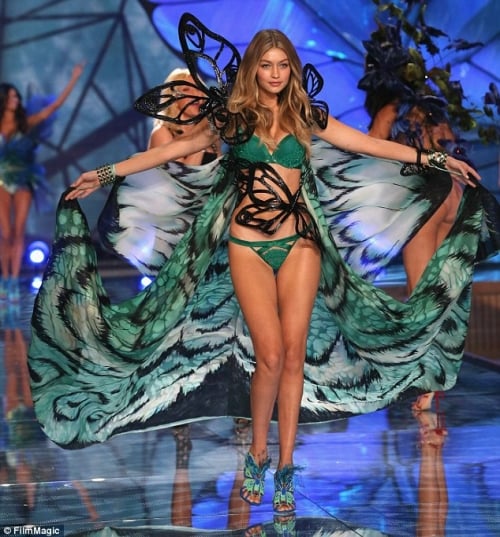 
Victoria's Secret's 2016 fashion show to be held in Paris, according to WWD.

The lingerie brand's world-famous Angels will reportedly be flying to France's most stylish city for the 2016 show, which is typically held in November ahead of its broadcast in December. 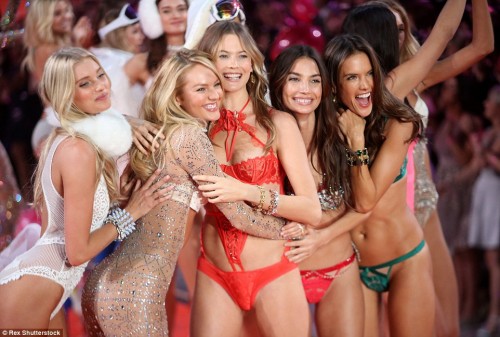 And while Victoria's Secret has a long history of holding its fashion shows in New York, this wouldn't be the brand's first international adventure. 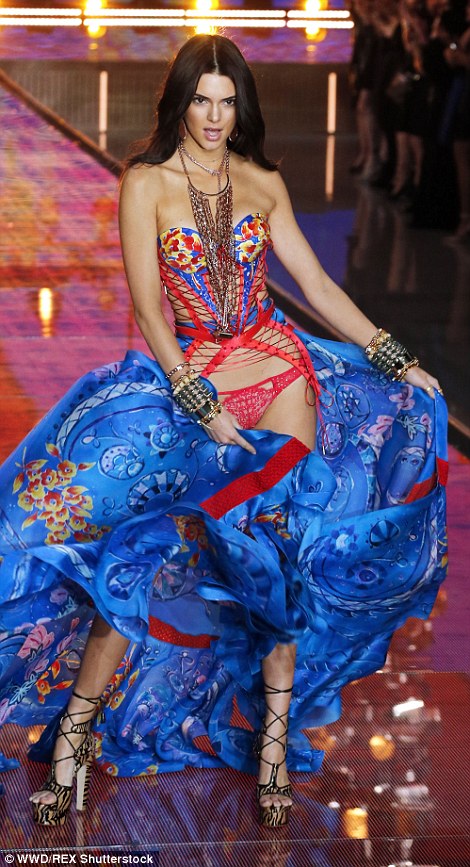 In recent years, the show has been primarily held at the 69th Regiment Armory in Manhattan, but in 2014, the brand chose London for it's annual extravaganza.

Victoria's Secret models have also walked the runway in Los Angeles, Miami, and even Cannes in 2000, but if the reports are true, this would be the first time the show was held in the City of Light. 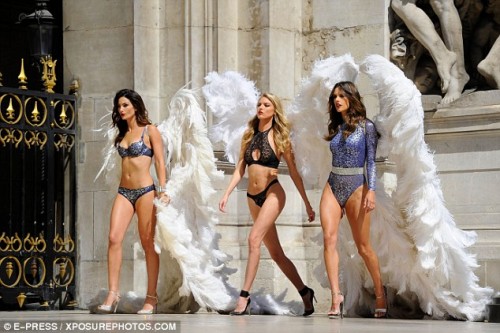 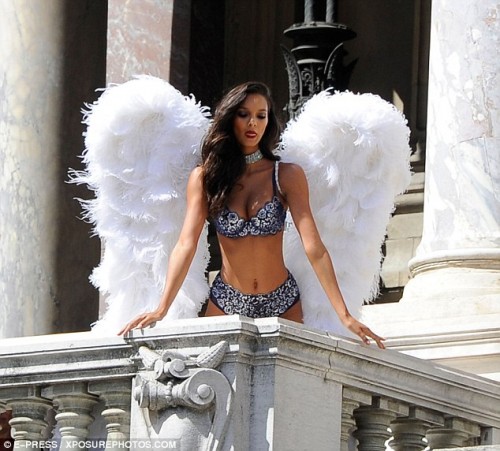