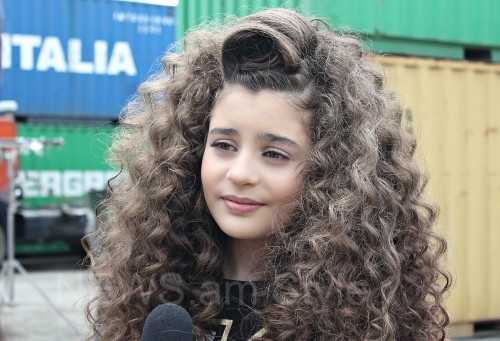 
Betty (Elizabeth Danielyan), the singer who finished third for Armenia in the 2014 Junior Eurovision Song Contest, is included in a new international big encyclopedia called ''Best in Education 2016''. The book is released from 1999 and includes success stories about talented teachers and gifted children from Armenia, Kazakhstan, Russia and Belarus.

Articles about “People of the Sun” singer will be published in "The future belongs to them" rubric as the authors see Betty as a person whom the future belongs. Encyclopedia will be released in January 2017. For her special achievements Betty will get a medal with nominal certificate called ''Gifted Child'' and International Diploma.