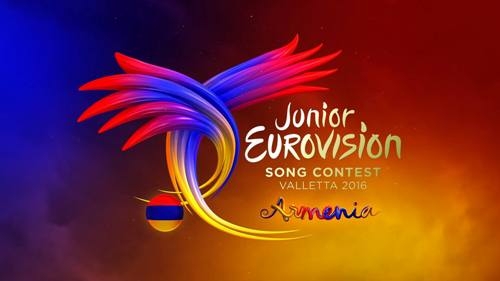 
revealed the song with which Meri Vardanyan and Anahit Adamyan will represent our nation at Junior Eurovision Song Contest 2016.

The little singers will perform the song called “Tarber” (Various) composed by Nick Egibyan and Avet Barseghyan. The song tells about the differences between two girls and their “struggle” because of that.