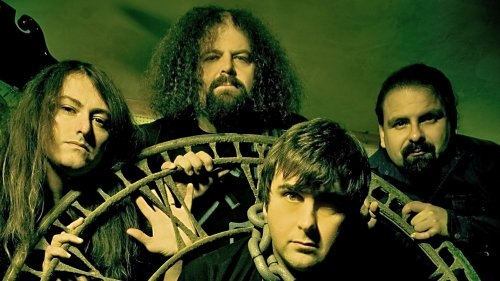 Zhesht Events was the event organizer.

Tacit Fury (Russia), and DismoriaL (Georgia) opened for Napalm Death, which was formed in 1981.

Before each song, however, Napalm Death’s vocalist Mark Greenway said a few words about the current world events, and the role of man in history.