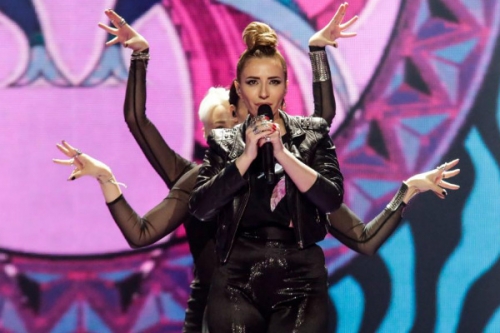 
Just several days are left before the Eurovision Song Contest 2017 kicks off in Kyiv.

Wiwibloggs is conducting an online voting on the best rehearsals, and Artsvik is the current leader of this voting.