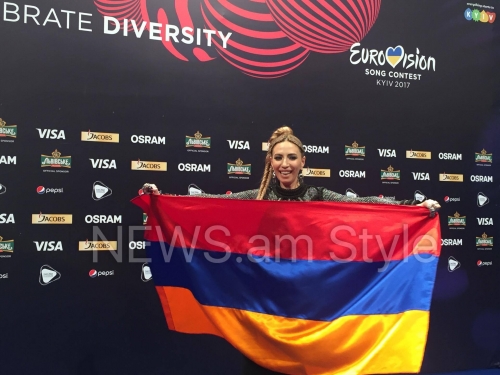 
The Grand Final of Eurovision Song Contest 2017 has kicked off in the Ukrainian capital city of Kyiv.

Armenian contestant Artsvik brilliantly performed the song “Fly With Me” at No 5.

Overall 26 countries made it to the Grand Final.

Artsvik is considered one of the favorites of the contest. According to Independent, Italy, Portugal, Bulgaria, Belgium, Romania, Great Britain and Sweden are among the possible winners.