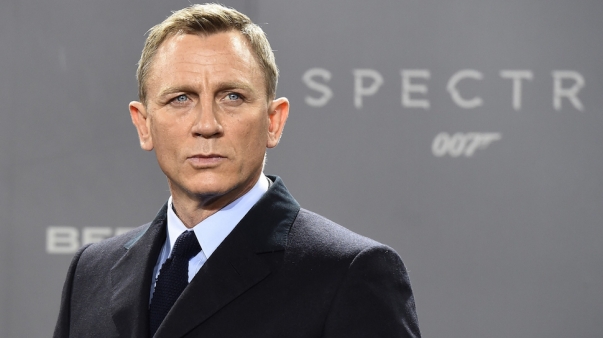 
Daniel Craig, 49, has finally confirmed that he will be playing James Bond in the upcoming 007 movie!

Daniel on The Late Show with Stephen Colbert revealed that he was saving the announcement for the late night show!

When asked if he will be returning as James Bond, Daniel said yes!

“I always wanted to, I wanted a break,” he added. You can watch the teaser video below, which cuts off right before the answer.